Update Feburary 2021: Since posting, DC and Milestone have fortunately digitized and added more of the Milestone Universe comics to various platforms including Comixology and DC Universe Infinite. Better yet, the “Dakotaverse” is returning with all new comics, and I’ll be tracking and updating the reading order on this page below.

), and particularly this big question: Why do Milestone comics remain so terribly inaccessible in 2020?

Milestone Comics was founded in 1993 by exclusively African-American creative voices, Dwayne McDuffie, Denys Cowan, Michael Davis, and Derek Dingle (Christopher Priest also had a very early role prior to launch). The creators built their own shared superhero universe (the “Dakotaverse”) with a focus on underrepresented minorities in their stories. Milestone was distributed via DC Comics, although technically Milestone retained editorial control. The company published in the vicinity of 250 comics across around 8 monthly series until closing comics publication in 1997 (Milestone Media remained, though, and went on to ensure a home for the animated Static Shock series – which notably crossed over with DC’s Batman Beyond – from 2000 to 2004).

When I was putting together my article on supporting black comics creators and works, I realized (not for the first time) it was significantly more challenging to legally read Milestone comics via the customary methods of comics consumption. As you’d expect, the layers of inaccessibility makes it more difficult to recommend the work, at a time when it’s as relevant as ever. If you want to read Milestone Comics you have two options:

Technically, there are a handful of collections available as well, although saying these are scattershot is an understatement – here’s absolutely everything I could find on Amazon: 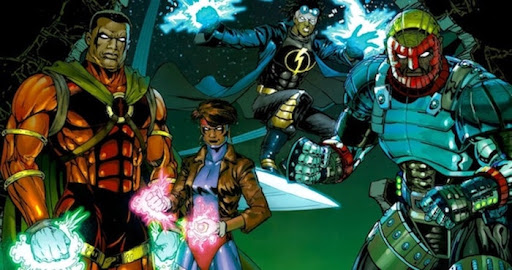 Hardware: The Man in the Machine

Static Shock 1: Rebirth of the Cool

There is also a smattering of the late 2000’s DC / Milestone crossover integration, such as the post Final Crisis team-ups in Brave and the Bold: Milestone starring Static Shock, Hardware, and Xombi. Not for nothing, Static Shock also plays a role in the late 2000’s Teen Titans until DC’s New 52. 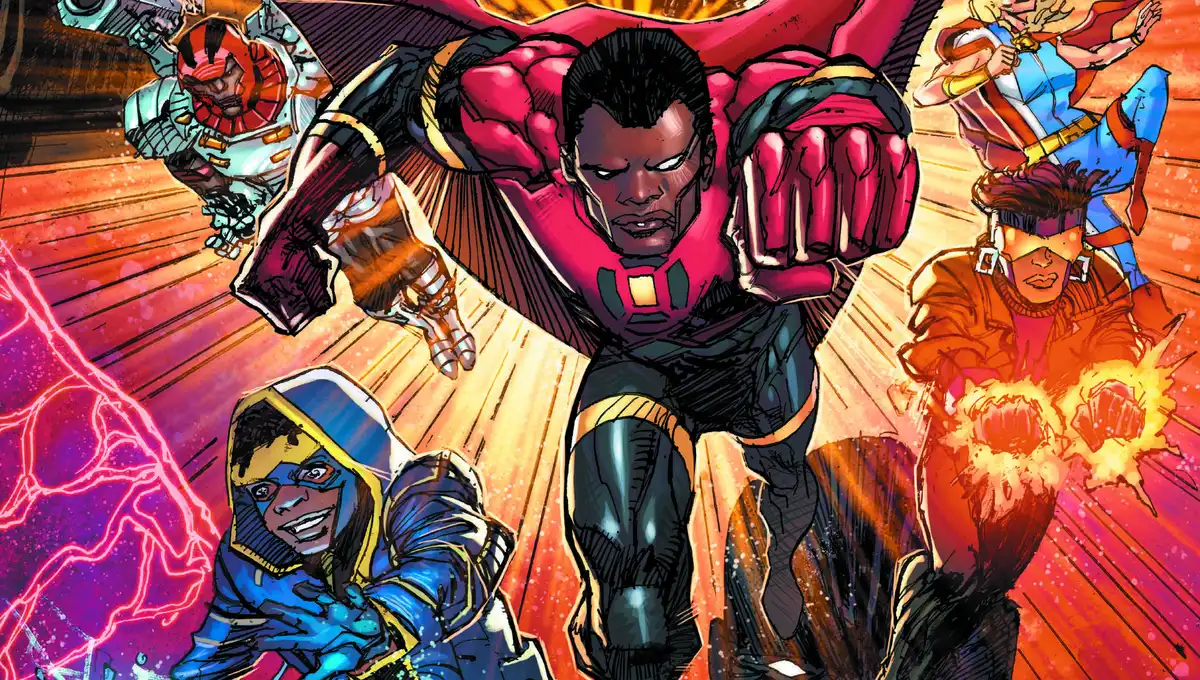 There has never been a better time for the Milestone comics to return with their poignant social commentary and representation. The stories all kick off in Milestone Returns: Infinite Edition which is a combination of two different Milestone stories that tease the exciting future of these stories! 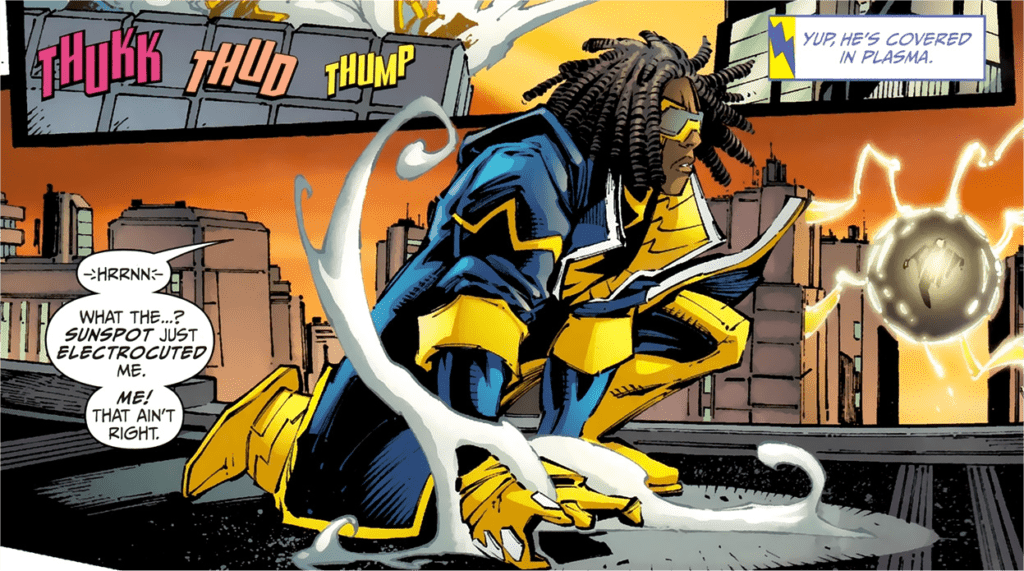 In 2015, it was announced (by Milestone Media leaders Reginald Hudlin and Denys Cowan) that Milestone was prepared to make a come back, this time as part of the DC Universe. Needless to say, that still hasn’t happened, although in this instance, due to some extremely unfortunate legal battles between Charlotte Fullerton (Dwane McDuffie’s widow) and Milestone. According to Denys Cowan in recent interviews, the lawsuits have been settled, and DC and Milestone plan to renew the universe.

While this is great, and ideally means both a relaunched Milestone imprint and a serious effort made to preserve the back catalog, it also doesn’t really answer why there’s such a dearth of collections and digital options from 1998 to 2015.

Admittedly, it’s not like Milestone is the only 90’s comics publisher to fall into back issue or bust availability due to legal issues, creative disputes, or in some cases the pure and simple dissolution of the publishing empires! There are plenty of early 90’s Image and Valiant works that fall into this category (I had to back issue my way to the original “Unity” saga!), and those are companies that still have a prominent place in the market. Certainly it’s not like the Malibu comics Ultraverse is extremely accessible.

Still, with the back of DC Comics, and the intent to integrate Milestone more heavily into their enormous publishing arm, I’d like to see a serious push made to restore the original 90’s works at least in digital (although I think an Omnibus would have some appeal, DC’s seems increasingly stringent on what gets collected), which would increase their availability via Comixology, and perhaps even bigger, open them up to new audiences via DC Universe.

In the meantime, while I joked about it above, just looking at my local comic shop in the Chicago area, back issues of the full suite of Milestone Comics are temptingly available. Static is predictably prey to the largest amount of gaps in the run, but otherwise, I can lock in nearly 75% of Icon’s 42 issues today for the low, low price of $99.