You are here: Home / Reviews / Comic Book TV / Netflix Iron Fist Review! Where Does It Fit In The MCU Power Rankings?

When Iron Fist was announced, I had exceedingly high hopes for the Kung-Fu mastery of Danny Rand on the prestige Netflix stage. From Winter Soldier’s paranoid spy thriller to Ant Man’s miniature heist, Marvel has proven skillful at genre-smashing superheroes, and the mystical Kung-Fu of Iron Fist offered endlessly fertile visual territory.

Depressingly, Iron Fist, a book steeped in Kung-Fu since its 70s origins, resolutely refuses to become an off the wall martial arts showcase set inside the Marvel Cinematic Universe. Instead, Iron Fist is a boardroom drama masquerading as set-up for The Hand’s villainous role in Defenders, a slow burn in which Marvel simply forgets to light the candle.

Strategically, every decision behind Iron Fist’s storytelling vision is baffling. I have never once read an Iron Fist comic and thought “I really wish we could spend less time in this mystical Kung-Fu tournament, and more in closed door C-suite offices,” but that’s exactly what Scott Buck and the creative team deliver.

Whereas Daredevil season one merged Batman Year One

with taking on the Kingpin of Crime, and Jessica Jones adapted the harrowing story of Purple Man’s abusive manipulations, Danny Rand largely deals with the challenges of proving he’s Danny Rand. Here’s the thing about watching a show about Danny Rand: We know who he is! In retrospect, Iron Fist would have been infinitely more interesting if after all that time it turned out Finn Jones wasn’t the real Danny Rand, and he was a Hand imposter with the real Iron Fist trapped in K’un L’un.

Speaking of the mystical capital city of heaven where Danny Rand is raised, the refusal to flashback to any K’un L’un training is so rigid it feels an almost admirable overreaction to differentiate from Arrow, which so effectively mirrored Lost in season one. Danny’s affiliation with this magical realm is what differentiates the character from Tony Stark, Bruce Wayne, or Stephen Strange, yet Marvel tapped into almost none of this. Hopefully that magical realm budget is being used wisely for Thor: Ragnarok later this year, because it was clearly non-existent for Iron Fist.

Iron Fist’s crutch was always going to be in the choreography, but the action is brutally sparse, and embarrassingly forgettable when it occurs. Watch the first 10 minutes of AMC’s Into the Badlands after Iron Fist, and it’s like sitting courtside at the NBA after 13 hours of junior high bricks. 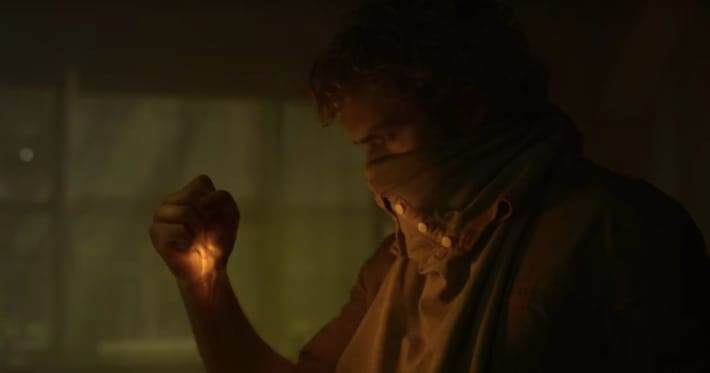 To be fair, there are brief moments of hope throughout Iron Fist. Once we get past the abhorrent slog of episode one, Iron Fist takes a deliciously Lemire and Smallwood Moon Knight turn, and episode 2 does play with interesting notions of whether Danny made the whole Iron Fist saga up in his head. Sure, FX’s Legion is doing laps around this type of superpowered psychoanalysis, but it’s a fine direction for early Iron Fist.

Likewise,Episode 6 finally delivers on kung fu challenges, with a surprise Bride of Nine Spiders cameo, but it’s the exception, not the norm.

None of this can save the series, though. Iron Fist is 13 hours long and it feels like 130. In the time it takes to watch Iron Fist ep 1, K’un L’un cycles in and out of alignment with earth. Twice.

There will be plenty of Marvel Netflix fans who enjoy this series, and obviously that’s the nature of opinions. For me, though, Iron Fist is the biggest disappointment of the Marvel Netflix output, and speaks to absolutely none of what I love about the character.

Every time a new Marvel movie or TV series is released I like to update my Marvel Cinematic Univese power rankings. As we hit 20+ entries, I’ve broken the power rankings into tiers that started with my Dr. Strange review.

Since the vast majority of Netflix Iron Fist just makes me mad, and a giant negative nellie, I do want to share some highlights of why Danny Rand, aka the Iron Fist, is an awesome Marvel character.

For anyone wanting proof, I recommend you look no farther than Marvel’s Immortal Iron Fist

For everyone else, below you’ll find the seven capital reasons I love Iron Fist. 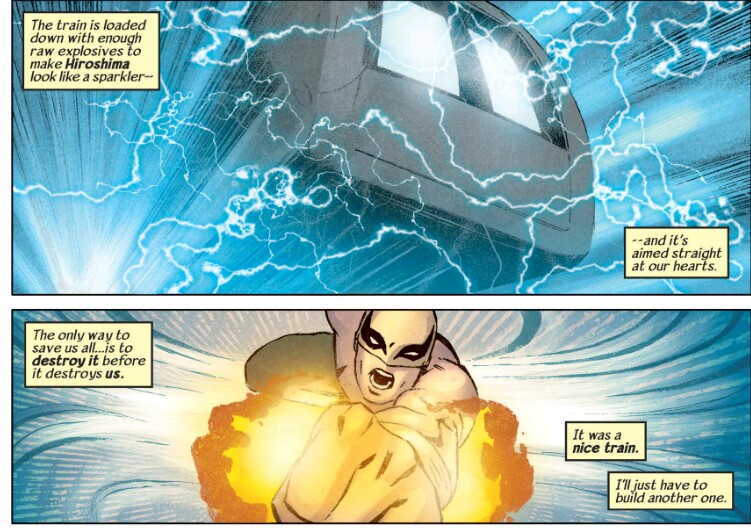 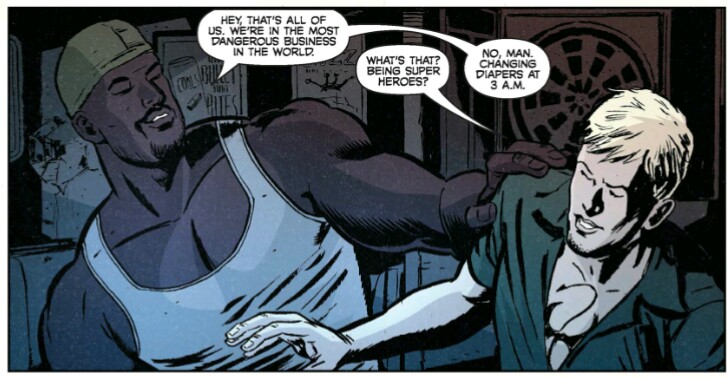 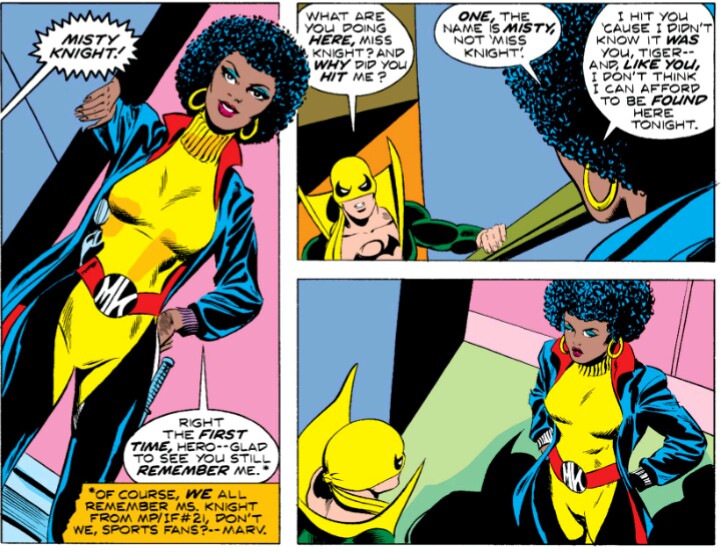 4) The Immortal Weapons Kung Fu tournament is the absolute coolest 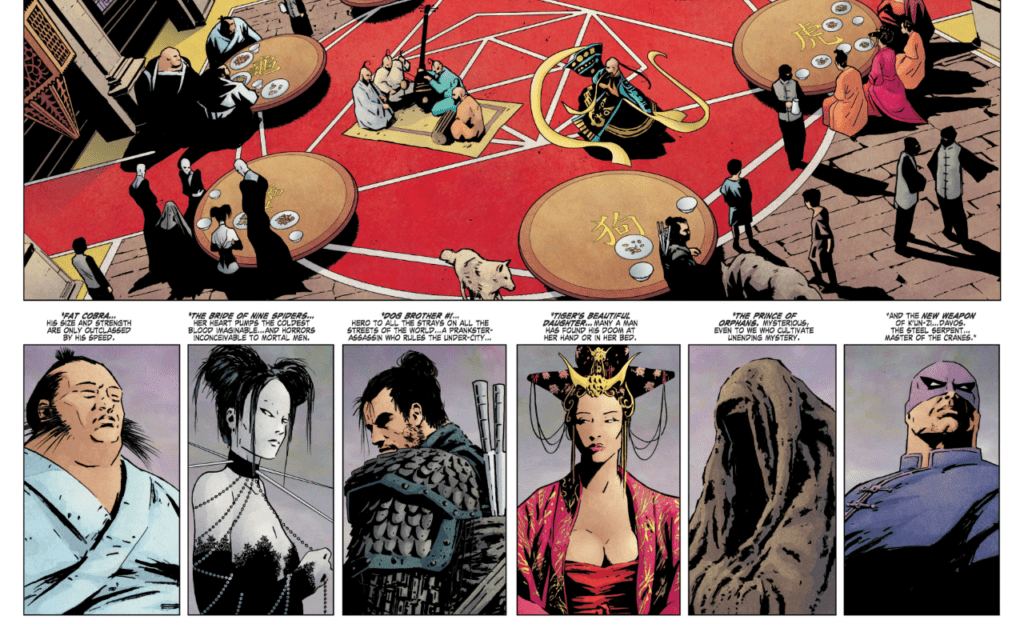 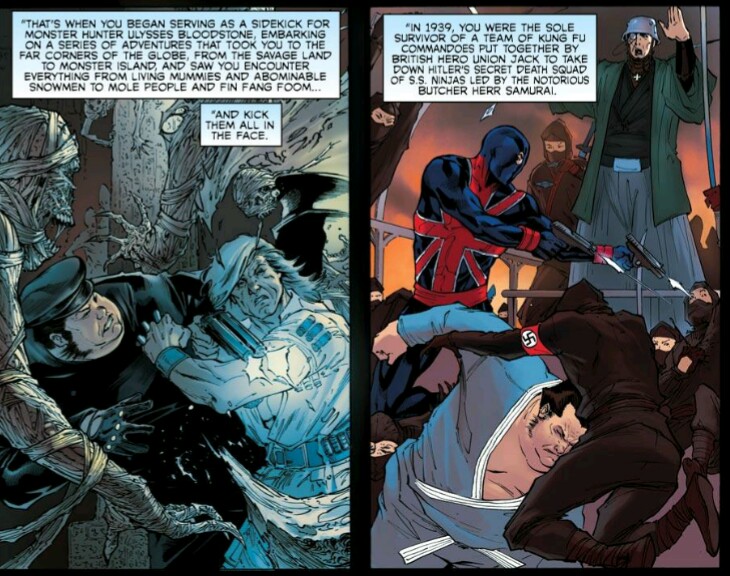 6) Concussed Danny has a sense of humor 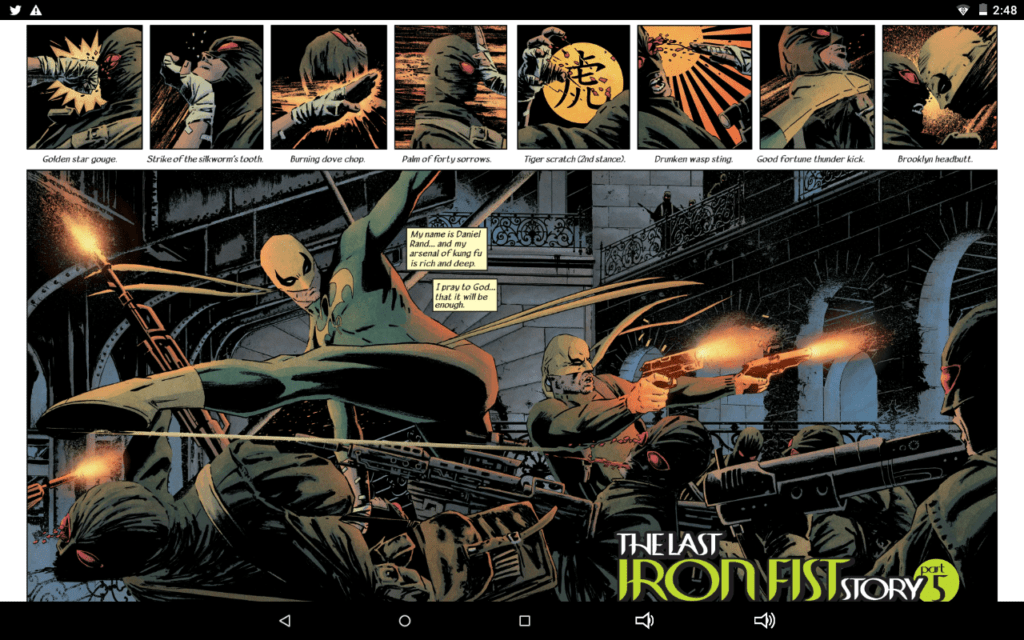