Jack “King” Kirby’s creations are legion, from the Fantastic Four to Goody Rickles, but few grab me quite like Mister Miracle.

With an impossible design and color scheme that has no business working as well as it does, Mister Miracle is one of the most instantly compelling character’s from Kirby’s 4th World. As the son of New Genesis’ Highfather, raised on Darkseid’s Apokolips under the care of Granny Goodness, Mister Miracle’s origin is full of contradiction and mythological proportion.

Below you’ll find a complete guide to the comics of DC’s Mister Miracle, including his marriage to Big Barda, and the all-time great 12-issue solo series during DC Rebirth by Tom King and Mitch Gerads. My personal picks are labeled with the Comic Book Herald logo! 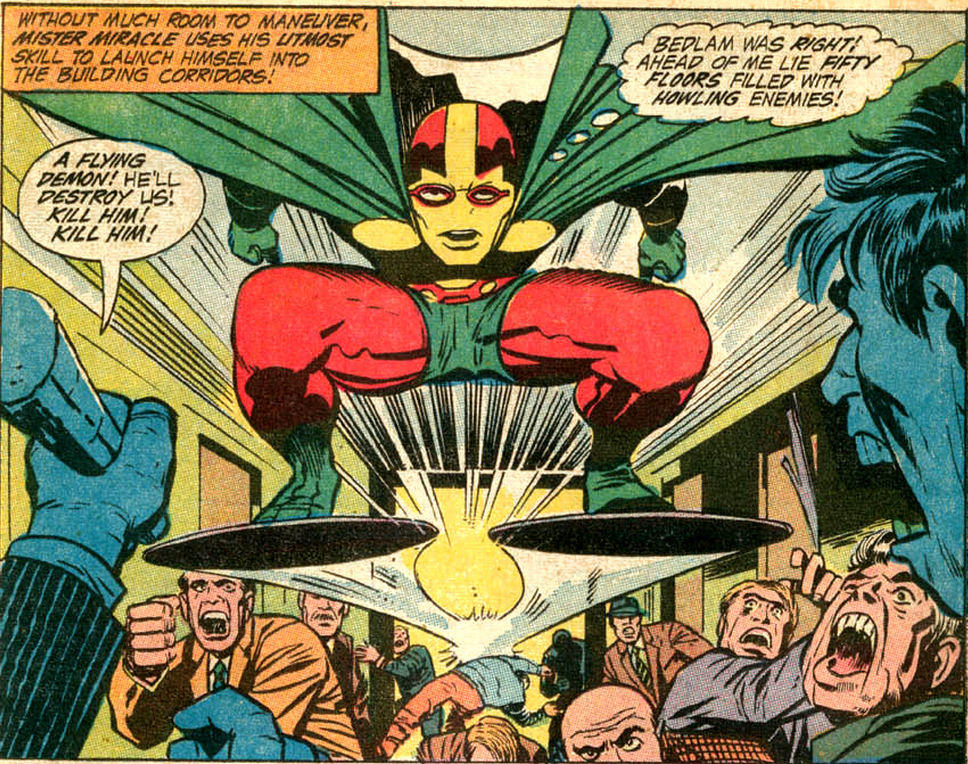 Note that the 18 issues of Mister Miracle included in the Omnibus edition are the same as the above collection featuring only Kirby’s work on Mister Miracle. For the context of where Mister Miracle fits in Jack Kirby’s complete early 70’s 4th World narrative, I recommend checking out the Comic Book Herald guide to Kirby’s 4th World.

For my money, the Mister Miracle solo series is quite readable on its own terms, but there’s no question that blending the tale of Scott Free, Big Barda, and Oberon with the exploits of Orion or the Forever People adds to the thrill.

Note that the later, substantially more uneven issues of Mister Miracle (from about issue #12 to #18) do feature the origins of Shilo Norman. 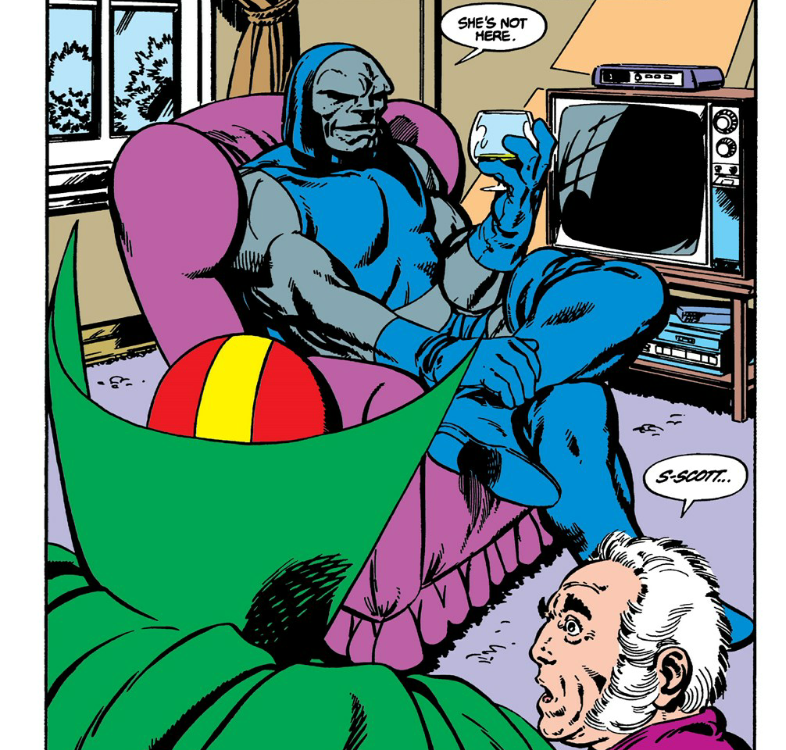 Mister Miracle and the Justice League

Superman and Big Barda Hook Up 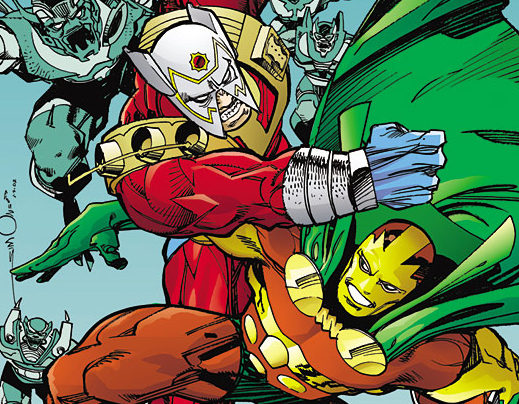 Tales of the New Gods

Worth noting that the “Mister Miracle Special” included here was written by Mark Evanier, and intended as an introduction to the 1989 series launch.

Well worth a read despite the loose Mister Miracle connections (he’s not a major player for most of the series!

Shilo Norman plays a supporting role throughout the crossover event. This one’s for the true Shilo diehards only!

Formerly Known as the Justice League

Collects: Formerly Known As The Justice League #1 To #6

Death of the New Gods

Far from a major Mister Miracle story, but both Scott and Shilo do make cameos.

Dark Days: The Road to Metal