You are here: Home / Featured / Hickmania 3.1: On The Matter of “Transhuman”

is one of the more difficult books in Jonathan Hickman’s backlog to evenhandedly discuss. This isn’t due to enormous storytelling or thematic complexity, or that the premise inherently incites controversy in the same fashion as his inaugural Nightly News. No, it’s simply because the entire story pivots around a gag about bestiality gang rape. There is no downplaying that. It’s three issues of buildup to that punchline and a chunk of the last issue is spent chuckling over the assorted humiliating fates of the victims. One has to hope Hickman’s gained more than an ounce of taste and perspective in the roughly decade-and-a-half since this, but it’s almost surely the vilest thing he’s ever penned. It is, on that basis alone, impossible to recommend.

The difficulty with this is it’s also one of the most significant pieces of his early career, as a massive conceptual antecedent to some of his most prominent and wildly successful later output. For perspective on the man’s work, it’s as indispensable as it is indefensible.

Previously: Past episodes of Hickmania

The premise: a documentary interviewing the principal figures – from the scientists and managers to the test subjects and money men – behind the formation and development of the companies competing to bring superpowers to the world via bionics or genetic engineering. It’s diagrams and monologues and brutal gags and ‘superheroes’ and the wheel of society in the hands of Great Men’s egos; as tight a bundling of Hickman’s pet interests as anything he’s ever written. They’re also all subjects artist JM Ringuet is well-equipped to tackle: this is an ugly comic book, angular sneering creeps set against a palette of shit-browns, snot-yellows, and spackles of black like a layer of grime over the world or, given the premise, the degradation on worn-down old film.

It is a story about cruel old bastards ruining each other, sometimes for the right to run the world but mostly to prove that they can, and how nothing will ever get any better in any way that matters because we’re seemingly hardwired to hurt one another for a leg up. Naturally this fits with it being a story about capitalism, and in that regard it boils the metaphor of superpowers down to its purest state: who gets to make things happen.

Super-strength and speed and flight are nifty, but even the people inventing those have to beg and scrape for the favor of men in nice suits. Being tough or clever only benefits anyone when they’re also ruthless and lucky enough to use those traits to get the one real superpower – others hopping when they demand it. It’s why superheroes in here, the people who can do something wondrous because they let others tinker with them for one small reason or another, are nothing but a trumped-up marketing gimmick (one ending in PR disaster with the aforementioned assault). That dream of protection and personal advancement and justice matters about as much in this context as these people do to Apple: 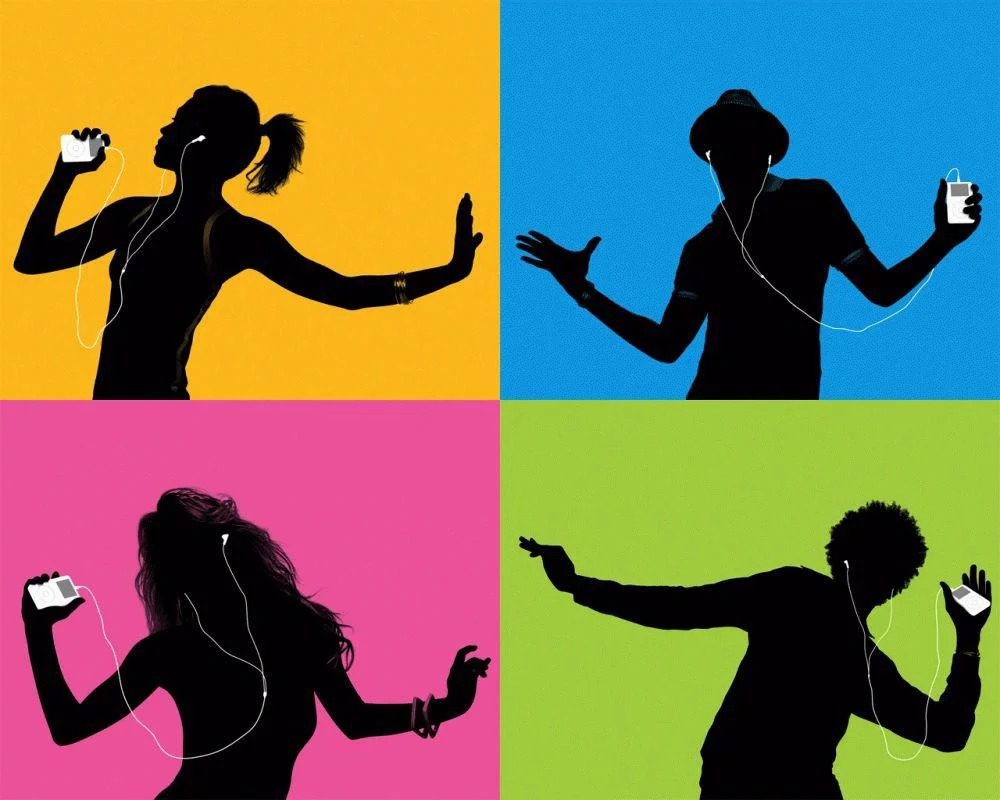 This is a fascinating framing in retrospect, because Hickman’s most direct subsequent tackling of these ideas would be in the form of his wildly successful revamp of the X-Men franchise. Even aside from half of the test monkeys in Transhuman being riffs on members of the team, both involve a ‘war’ between mutated humans and machinekind for control of the future, a pharmaceutical miracle pitch to the world, the prospect of immortality, and an isolated land for humanity’s inheritors. It’s telling in this lens that one of the reveals of Hickman’s X-Men run is that the formal team by the name had been quietly disbanded. To tackle the ideas of his preceding work, Hickman sees the mutants abandon their roles of superheroes as we understand them in favor of softer yet truer power as politicians, spymasters, ambassadors, spiritual leaders, living ‘machines’ keeping society functioning, and captains of industry. The ever-lingering question is if their new dream of achieving liberation through hegemony can possibly end well.

The X-Men line of titles under his initial stewardship ultimately grew substantially beyond Jonathan Hickman and his plans, leading to his amicable departure, so it can’t be said for sure what his initial answer may have been. Transhuman would seem to suggest however that it may have been ‘of course not’. The conclusion of the book with humanity achieving immortality literally comes at the expense of the ability to progress any further. Admittedly, it’s a notion of a late-stage capitalist end of the world that somehow isn’t quite apocalyptic enough, a mere enervating stasis rather than collapse, tellingly written as it was prior to the height of the 2008 financial crisis. But the narrator’s declaration “You could have flown” holds the same weight regardless: the tools were all there to make a better world. We chose what we chose instead, the ‘winners’ and the losers and those just trying to get by, because it’s all humans ever could.