The Great Lakes Avengers are one of the better lasting gags in the Marvel Universe. Whereas the West Coast Avengers took the question of Avengers geography relatively serious, the G.L.A. injected the concept with nothing but comedy.

Appropriately, the Great Lakes Avengers first form in an issue of West Coast Avengers, #46 written by comics legend John Byrne. The team bounced around a handful of Avengers cameos from that point forward until Byrne fan Dan Slott revived the team in a mid-2000’s miniseries.

Today, the groups greatest claim to fame is a longstanding association with Squirrel Girl, easily the Darius Rucker of the group. While Squirrel Girl’s solo star status has continued to rise throughout the 2010’s, the Great Lakes Avengers have quite appropriately been forgotten once more.

Although appearances are scattered throughout Marvel history, there’s a good weekend’s worth of binge-ing to be done on the good old Great Lakes Avengers.

*This reading order is brought to you by special request on Patreon. To learn more about priority reading order requests and how you can support Comic Book Herald, visit the site on Patreon! * 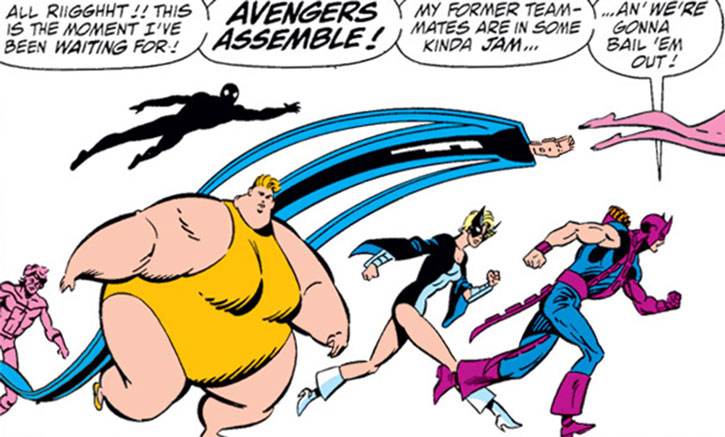 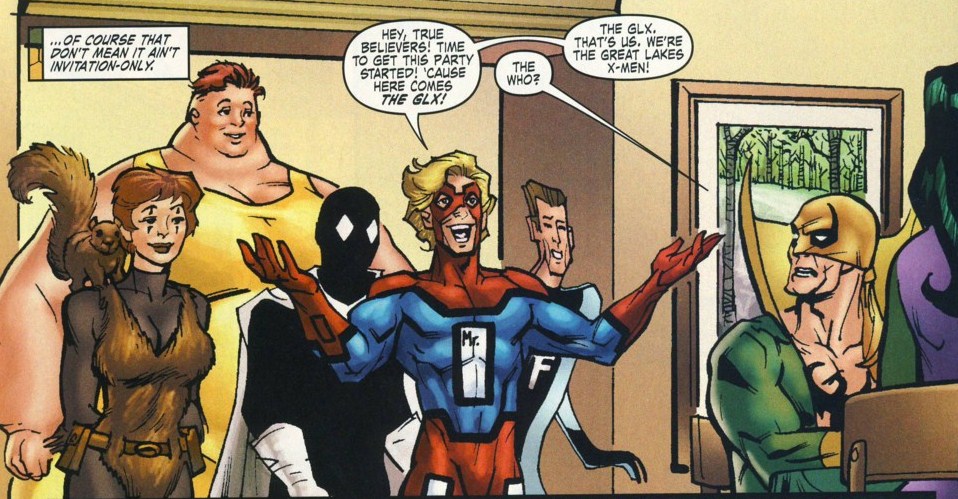 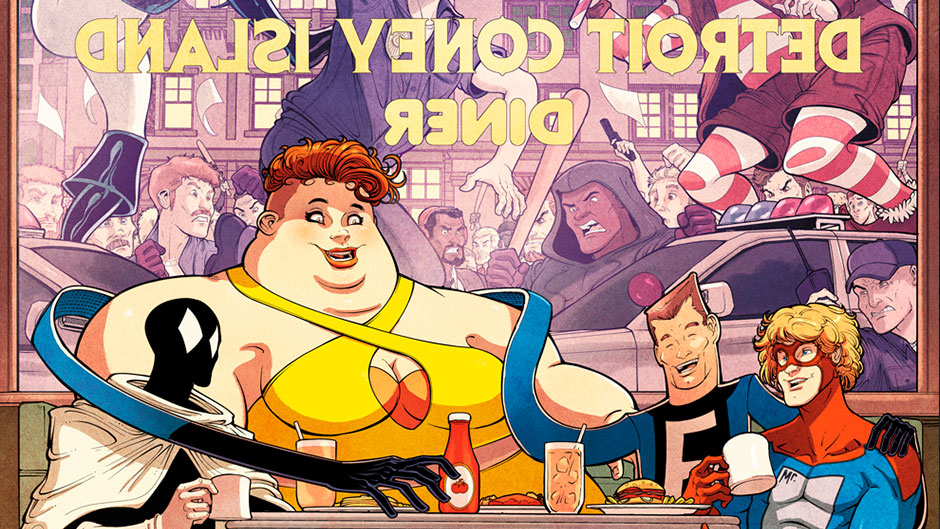