Books. Comic, Books. The globe’s most notorious superspy has joined the ranks of comics icons in the pages of publisher Dynamite Comic’s ongoing series.

Dynamite has tapped some of the all time great comics talent to tell Bond comics the right way, including writer Warren Ellis at the helm of the series’ launch.

Below you’ll find a complete chronological guide to the comic books of James Bond.

Written by Andy Diggle with art by Luca Casalanguida.

Written by Ben Percy with art by Rapha Lobosco. 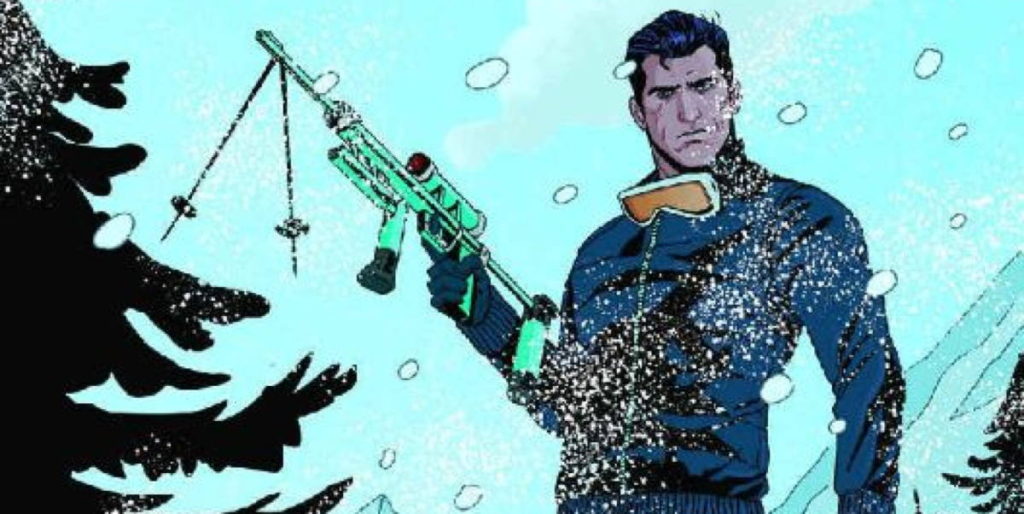 Written by James Robinson with art by Aaron Campbell

Written by Andy Diggle with art by Luca Casalanguida.