You are here: Home / Featured / Cloak and Dagger Reading Order

Cloak and Dagger are two of the more interesting perennial guest stars of the Marvel Universe, making them a surprising choice for any featured multimedia presence.

Indeed, after a 1980’s creation in the pages of Spider-Man comics that generated a series of short-lived solo titles (including a brief bout of desperate “We’re Mutant X-Men Too” hype), Cloak and Dagger have been without their own ongoing comic series since the early 90’s.

Nonetheless, the duo have played a role in several well-known comics throughout the 2000’s, in everything from Runaways to Civil War to Secret Empire.

Cloak and Dagger: Shadows and Light

Cloak and Dagger debuted (much like the Punisher) in the pages of Spider-Man comics, before fleshing out their story in the Bill Mantlo written four issue miniseries. The duo of light and dark also made a memorable appearance in the all-time great creative run of Chris Claremont and Bill Sienkiewicz on New Mutants, slotting in between the “Demon Bear Saga” and the innovative origin of Legion on the Marvel Universe.

Cloak and Dagger appear in Power Pack issues #6 to #8. 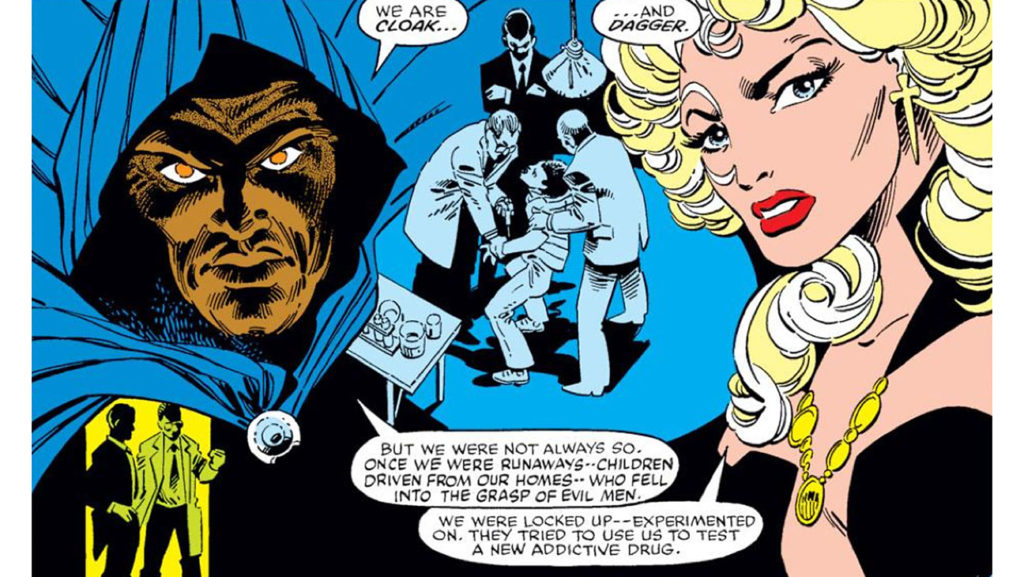 Cloak and Dagger: Lost and Found

Cloak and Dagger in their debut ongoing, although it only lasted eleven issues before the duo was moved to backup stories in the Dr. Strange focused Strange Tales relaunch.

Cloak and Dagger ran as backups to Dr. Strange throughout the relaunched Strange Tales — While the first two of these backups are in the “Lost and Found” collection above, only Cloak and Dagger in issue #7 collected here. For now, back issue warriors are the only readers who can tap into these appearances!

Cloak and Dagger: Predator and Prey 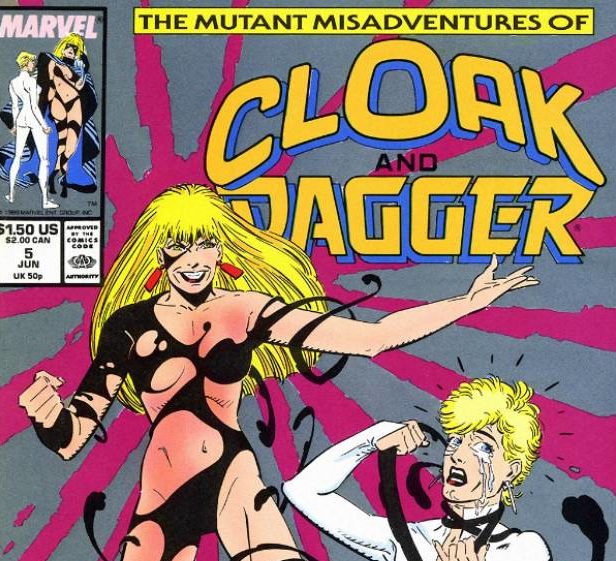 The Mutant Misadventures of Cloak and Dagger

In one of the more notable (of many) attempts to figure out how to sell Cloak and Dagger, Marvel recast the young heroes as merry Marvel mutants on the early 90’s X-Men hype train.

Following issue #13 of “Mutant Misadventures,” Cloak and Dagger returned to their traditional series title, and continued what remains the longest ongoing comic for the heroes.

Marvel Unlimited continues to label the series “Mutant Misadventures” through this time, including the Infinity Gauntlet tie-in issue in #18.

Cloak and Dagger continued their Spider-Man connections throughout the 90’s, namely in a series of (largely unrelated) Annual issues.

Cloak and Dagger were also frequent players in New Warriors, with the group of younger heroes making a lot of sense as parallels.

While they aren’t in every issue, Cloak and Dagger are in and out of Maximum Carnage. 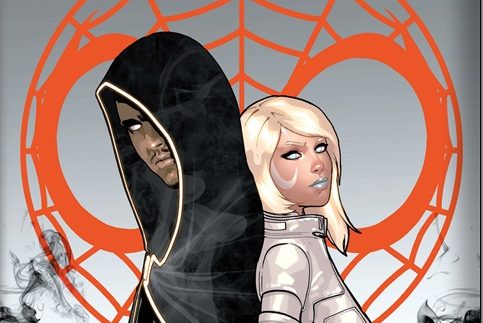 Cloak and Dagger: Runaways and Reversals

While the collected edition does a nice job summing up the guest star status of Cloak and Dagger, it’s a relatively scattershot journey through the Marvel 2000’s timeline, taking you from Marvel Knights (early 2000’s) through Spider-Island (2011) and up to Amazing Spider-Man after 2015’s Secret Wars.

If you’re curious how these comics fit into the broader Marvel U, you can always check out Comic Book Herald’s complete Marvel reading order. Alternatively, I’d recommend reading the Runaways appearances first, and then reading the remaining issues after Marvel’s Civil War (listed below!).

Cloak and Dagger are pulled in to the mega Marvel Universe events of House of M, setting the stage for a variety of high profile appearances through the 2000’s.

Cloak also makes appearances in the House of M: Avengers

Marvel’s biggest event of the 2000’s was my first exposure to Cloak, a major player on Captain America’s side of the Civil War.

Cloak becomes short-hand for quick transport after this event, even making a brief cameo in Secret Invasion #1 at the behest of Luke Cage.

Brian Michael Bendis reignited the roles of many Marvel Universe players during his time as Marvel’s grand architect (approximately 2004 to 2012), including a late run at Cloak and Dagger in the Marvel Ultimate Universe.

Following their debut in Miles Morales’ Ultimate Spider-Man, and after the events of Cataclsym (Cloak and Dagger appear in the Survive! #1 tie-in), the duo joins the Ultimate Universe’s All-New Ultimates.

In the alternate reality Battleworld of 2015’s Secret Wars, Tandy is in the Runaways series as Cloak, and Tyrone is Dagger. Oh also, the duo are siblings but the romantic assumptions hound them even then!

After his limited tie-in series for Cloak and Dagger during Spider-Island, writer Nick Spencer returned (briefly) to the characters in the pages of the highly controversial 2017 event, Secret Empire.