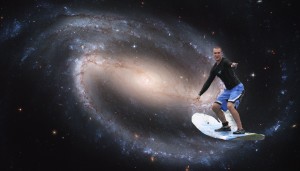 Dave is the founder and Editor-in-Chief of Comic Book Herald, and also the Boss of assigning himself fancy titles. He’s a long-time comic book fan, and can be seen most evenings in Batman pajama pants. Contact Dave @comicbookherald on Twitter or via email at dave@comicbookherald.com.

Against all medical advice, he’s John Galati. He love Morrison’s lofty ideals, Moore’s poetry, J.H. William’s fluidity, and the way Chaykin makes people get punched a lot. He’s a life-long story junkie, and at this point, it probably disqualifies him from public office.